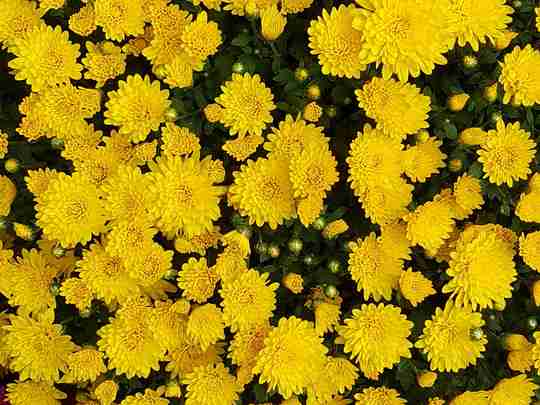 The Chrysanthemum & Its Origins

The chrysanthemum was first grown in the Far East – China – as a flowering herb. It was first written about by scribes over 3,500 years ago. In fact their artwork shows mums as they would appear today. Folklore teaches that the boiled roots were taken as a headache medicine and ancient culinarians used sprouts and petals in salads. The leaves were even occasionally brewed for recreational purposes. The ancient Chinese name for chrysanthemum is “Chu.” The Chinese city of Chu-Hsien (which means Chrysanthemum City) is an eponym of the flower.

2,800 years ago, the chrysanthemum then appears in Japan. The Japanese were enamored with the mum, that they decreed the flower would be the crest and seal of the Emperor. Family seals for prominent Japanese families of nobility also contain a type of mum: a Kikumon – “Kiku” means chrysanthemum and “Mon” means crest. In Japan, the Imperial Order of the Chrysanthemum is the most elite Order of Chivalry. Japan also has a mum festival, which is called the Festival of Happiness.

The Chrysanthemum in the West

The chrysanthemum was first introduced to the west during some 250 years ago. In 1753 Karl Linnaeus, the famous botanist from binomial nomenclature fame, combined the Greek words chrysos, meaning gold with anthemon, meaning flower. Botanical archaeologists say this is probably a true description of the ancient flower, as it also points out the mum’s need for sunlight. The earliest depictions of mums show them as small, yellow daisy-like flowers.

The chrysanthemum was first introduced into the United States during colonial times. 300 years later, its popularity has grown such that mums now reign as undisputed “Queen of the Fall Flowers.”

For many of us in the South, and for virtually all Texans, our introduction to the chrysanthemum was a corsage for the girlfriends and mothers at Homecoming football games. Check out our Pinterest board below for some great examples of modern-day mums. 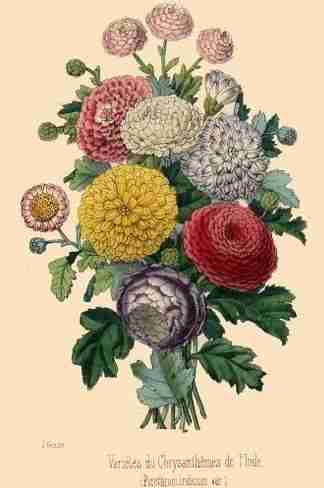 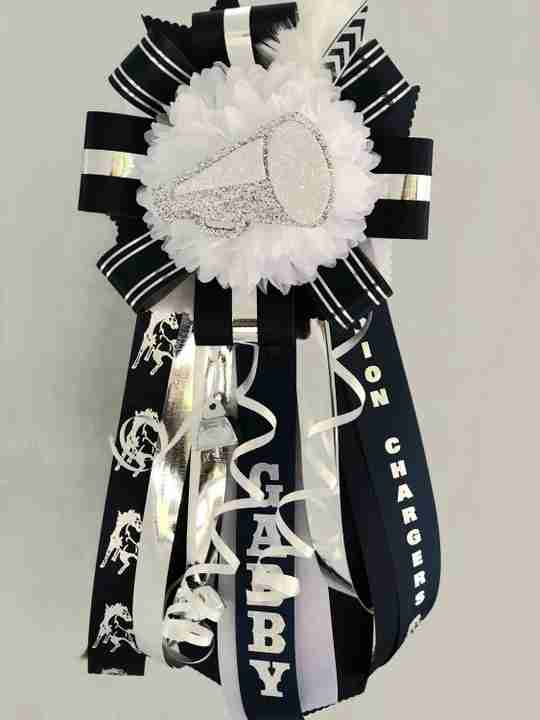 Today, a silk flower has replaced the chrysanthemum as the centerpiece for homecoming mums. Currently you can find them decorated with dozens of charms, ribbons, bells, including the occasional high school mascot. Plush in Rush offers several unique items that can make your homecoming mum a high school favorite.

A notable difference of the positive feelings many Americans have of the mum (football games, house-warming presents, get-well thoughts), is that in many European countries the chrysanthemum is known as the death flower. In countries such as Belgium and Austria, the mum is used almost exclusively as a memorial on graves.

Copyright © Plush in a Rush. All Rights Reserved.