Home → Plush in a Rush News & Notes → Our Colorama Bears are now famous.

Our Colorama Bears are now famous.

Our yellow Colorama bears made an appearance on the Marvelous Mrs. Maisel. 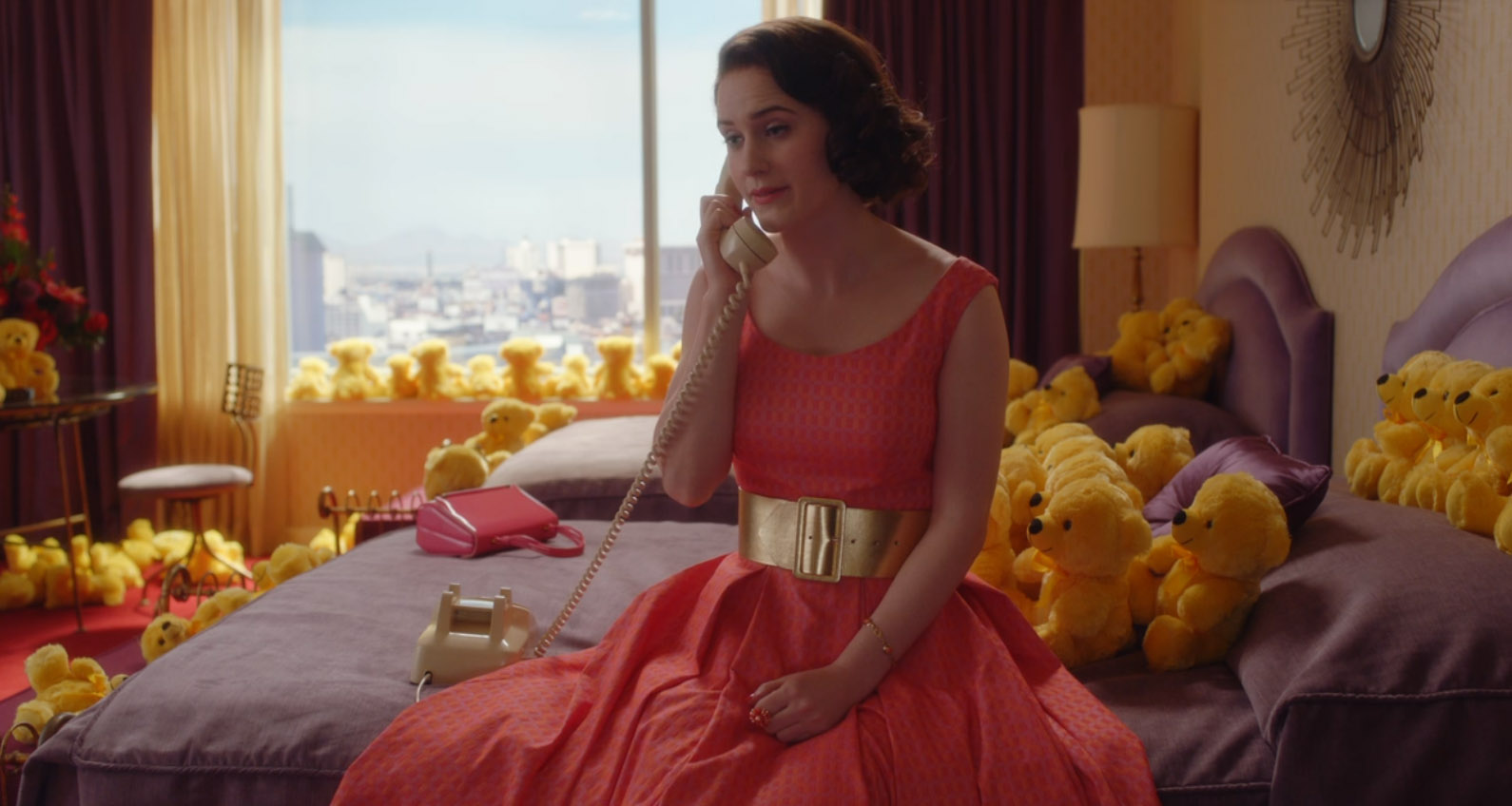 We get calls a few times a year for our wholesale stuffed animals to be used as props. Whether it’s for commercials, TV shows or movies, we often don’t know when or how they get used, as the prop master isn’t in on the filming schedule.

Recently, we sold a bunch of our yellow Colorama Bears that were to be featured on the Emmy Award-winning show, The Marvelous Mrs. Maisel. They bought so many of them, we knew that there was a good chance we could spot them. Turns out they became a plot device!

We don’t want to spoil the show for anyone, but just from our screenshots, you can see our Colorama bears play a major role in this particular episode. So be sure to watch The Marvelous Mrs. Maisel and be on the lookout for our bears.

We will tell you this: two prominent reviewers noted our yellow bears in their review of the episode. Thank you Vulture and the AV Club for the free press. 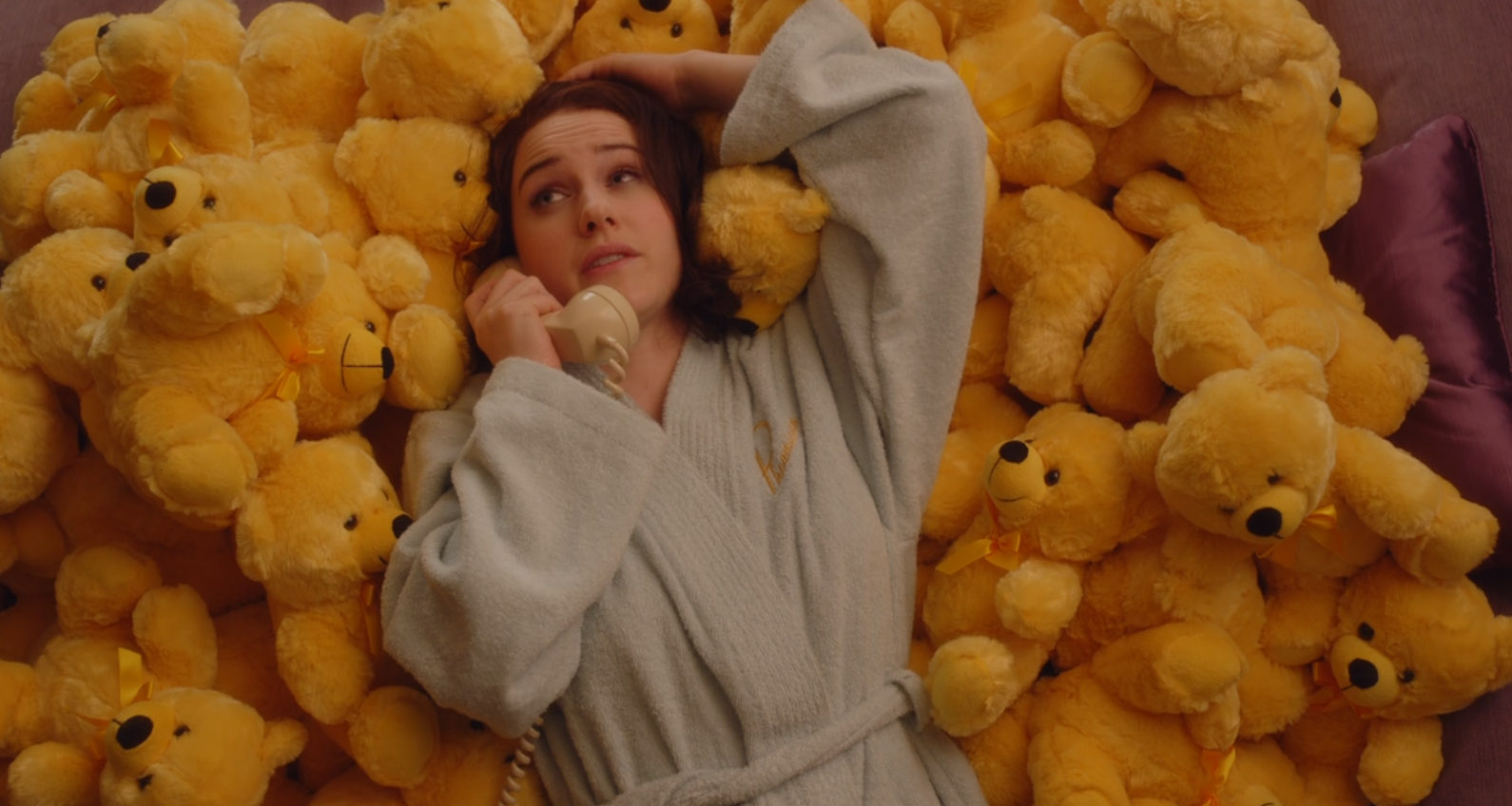 What a ride! If you saw the show, tell us what you thought of it. We love hearing from our viewers.